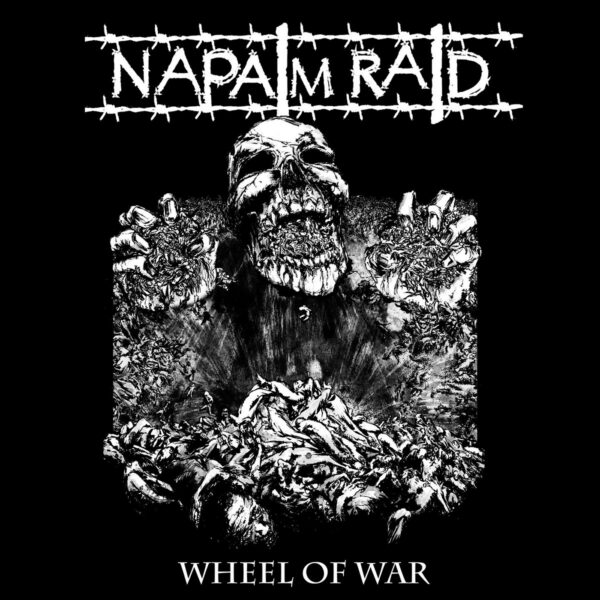 The longest output and the heaviest best material by Canada’s NAPALM RAID. Originally hailing from Halifax, Nova Scotia, the band is now spread out across the country. Balancing more influences than ever before, Rust and Machine is proud to have been working with this band since their beginning, and I am happy to say this is their strongest release, showing progression in style. Over time Napalm Raid has become the premier crust band of Canada, with multiple tours over the years taking them all over the world including Europe, Canada, USA, Mexico, Colombia and Brazil. Ending track is a revisit to their live hit “Dead Cities” which originally appeared on their debut 7″ “Corruption of their little minds”