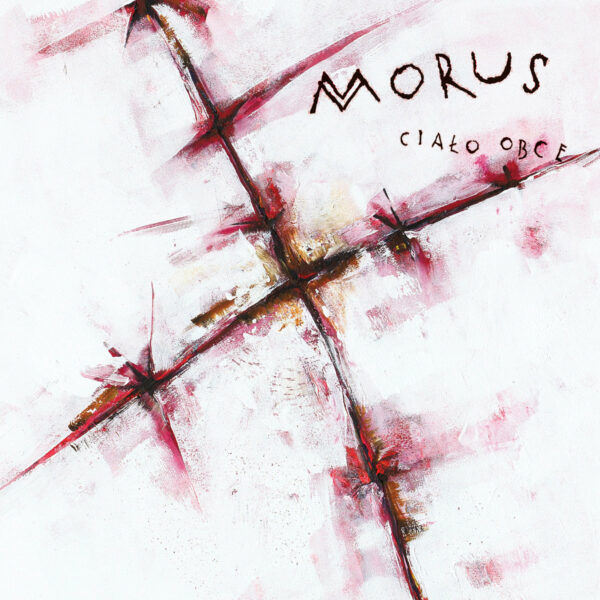 Warsaw based political motivated veteran punk band comprised of EL BANDA, POST REGIMENT and PRODUKT members. A highly dynamic dose of powerful female-fronted hardcore punk, delivering a strongly political, social critical and feminist message, resulting in this 12-song debut LP entitled, “Ciało Obce” (Polish for “foreign body”). MORUS, which means as much as ” :::::: ” were formed in 2015 out of the ashes of their previous incarnation, DESTRUKT from 2012. Cialo Obce is collaboration between 5 labels from around the globe that came together to bring this unrelenting HC punk release to the masses. Recorded at Wieloślad Studio, Warsaw by Michał Ścibior. Mastered by Brad Boatright at Audiosiege, Portland, Oregon.