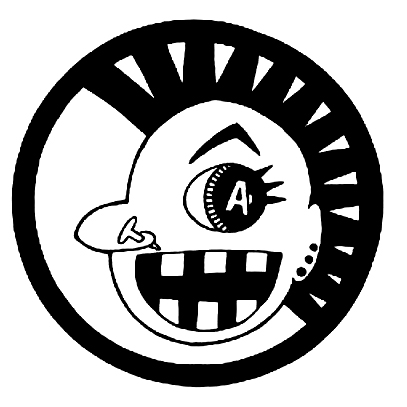 Highly sought-after and omnipresent in Killed By Death punk’s collectors list worldwide, “Pussy For Sale” is the debut LP by the longest running Japanese punk band ever. Originally dated 1984 and self-released by the band on their AA records, “Pussy For Sale” was the out-of-cell-time for the 80’s whole Japanese Hardcore movement: between the blown-out fuzz and metallic thrash stylings of such contemporaries as GISM, CONFUSE and Lipcream, there was Laughin’ Nose, to break things up and take the edge off things with their own enthusiastic brand of up-tempo, energetic and anthemic punk rock with a strong anti-PC connotation.

This is a MUST for any Japanese punk collector!