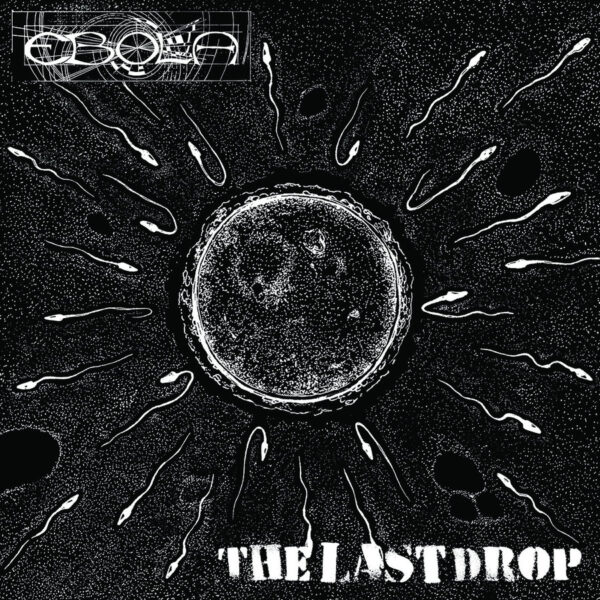 Ebola are a Berlin based crust/hard core punk band with the occasional blast beat section added on top. Lyrics are in English, German and Norwegian. They were active in the late 1990s and early 2000s. They released a few EPs and eventually recorded this album in late 2005. However, due to the band’s break up it got never released. Well, until now…Berlin Dog Shit City classic 90ies crustcore violence to the max! Bandcamp