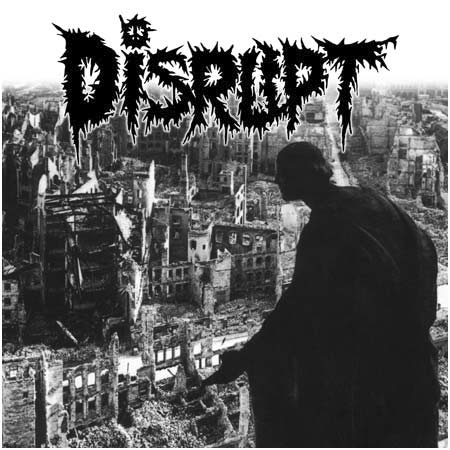 After nearly 15 years, seven unreleased Disrupt songs from the Sauna and Warcollapse session have now risen from the vault! Recorded in 1993 at ‘The Lanes’ (Boston) and re-mastered in 2006 at Peerless Mastering (Boston), Unrest Records now brings you this self titled Disrupt masterpiece! These 7 blasts of hardcore will take you back in a time machine to the era when Disrupt were the kings of crust! This release comes in a nice gatefold with embossed and glossed cover. The record is on 180g vinyl with limited coloring wax available. Act now!!