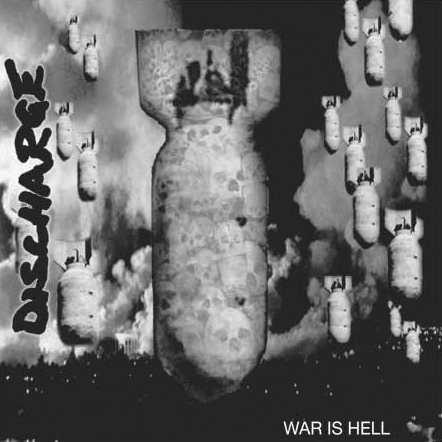 Originally released as the Discharge ‘Tour Edition’ CD (Throne Records), this material is now being pressed on vinyl and CD with bonus tracks. Tracks 1-13 are studio and live songs with Rat (Varukers) on vocals. Tracks 14, 15 were taken from the ‘Beginning of the End’ 7″ (Thunk Records). Also included are four unreleased tracks from the their first 1978 demo, recorded prior to Cal joining them. Discharge went o n to become the pioneers of a ‘Dis-beat’ sound, numerous bands have been shaped by to this day!