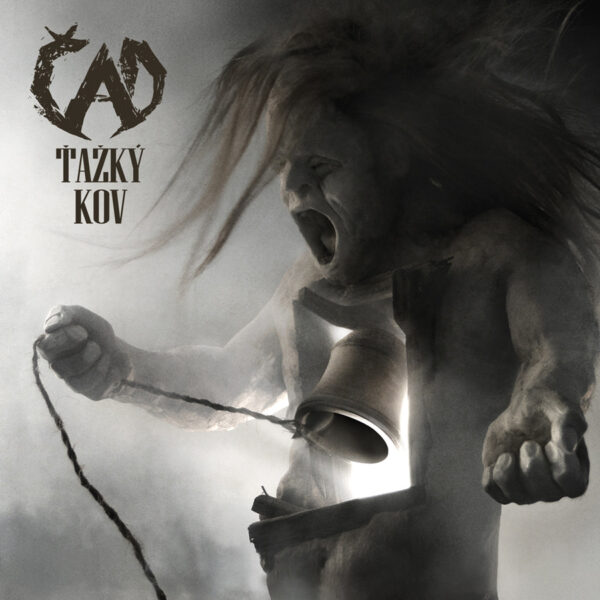 Relentless Turbo metal – this is how the last album Ťažký kov (heavy metal) of Slovak extremists ČAD can be described. The recording includes eleven songs full of unbridled energy and fierceness. The crust gloominess alternates with the Trash roughness and Punk aggression. All of this is underlined with great lyrics in native and exotic Slovak language.

The album was recorded in the blackness of moravian forests in SHAARK studios. Then it was mixed and mastered by the skilled people at Mana recording studios in Florida owned by the famous Erik Rutan. The studio went famous through collaboration with Cannibal Corpse, Six Feet Under, and Obituary.

The sound of Ťažký kov is truly macabrous and must be listened only at the highest volume!

For this album ČAD were awarded at Radio Head Awards in category Hard & Heavy for the best album of the year.