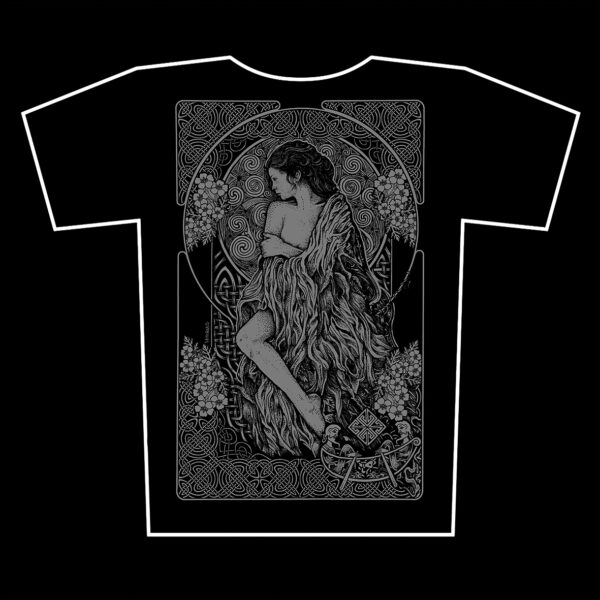 “In Irish mythology Eithne of the Tuatha Dé Danann was the mother of the Sun God Lugh Lámhfhada. She was imprisoned in a tower on Tory island by her father Balor of the Evil Eye in his attempt to avoid the prophesy that he would be killed by a son born by her.

In the North West of Ireland on the eve of May people would dig up yarrow and the earth around it and sleep with it under their pillow. If they hadn’t spoken between the time they dug up the earth and going to sleep they would dream of their future love. Eithne would place yarrow under her head so she would see her future love who would help rid her of her warmongering father Balor.” 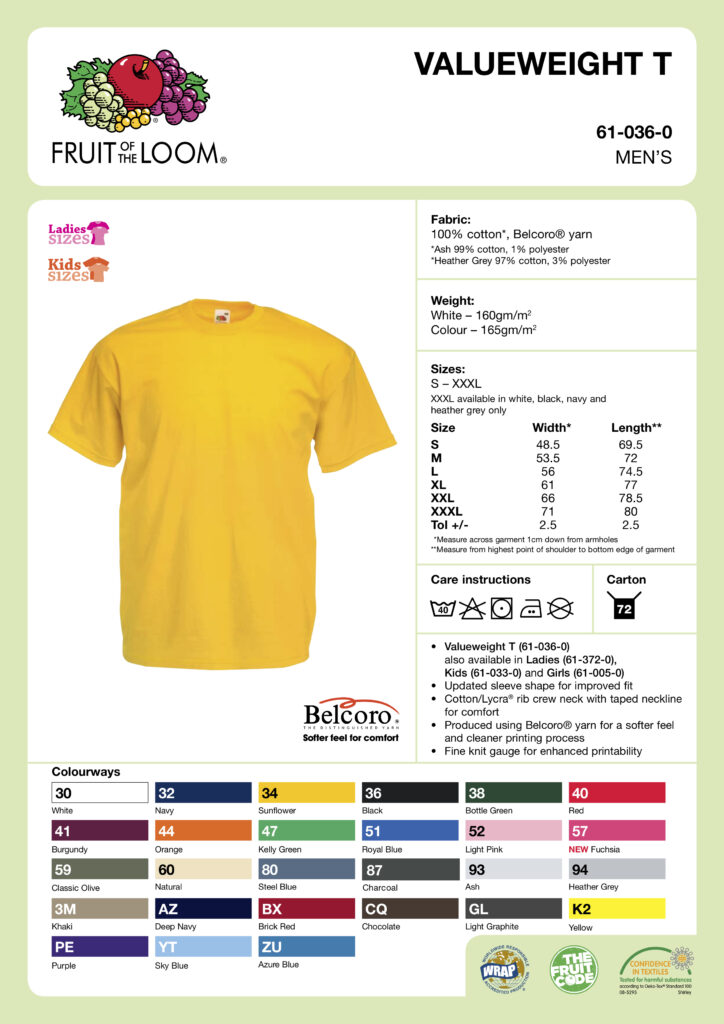