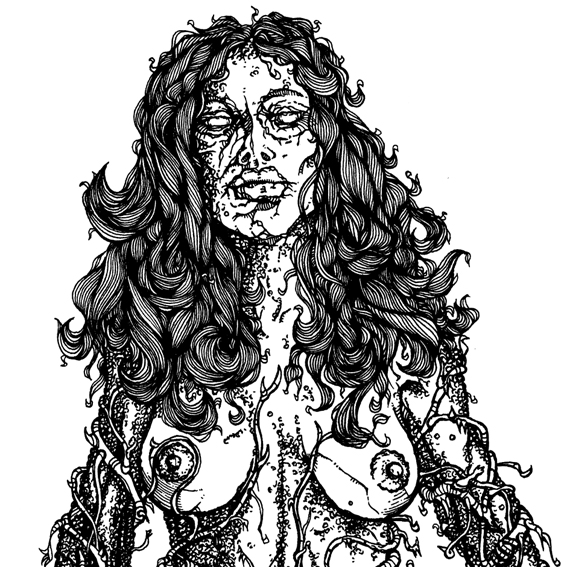 MOTHER recorded in April matterial for debut album which will be released in late summer at Insane Society. But at first two songs will show up (one in different version) as full 7″EP. Vinyls are in press now and artist Stepan Adamek working on cover. Seveninch will be pressed in 250 pcs with screened cover. You can hear B side of 7″ at band´s myspace.

NEW T-SHIRTS AND PATCHES BY INEPSY, OI POLLOI AND VICTIMS