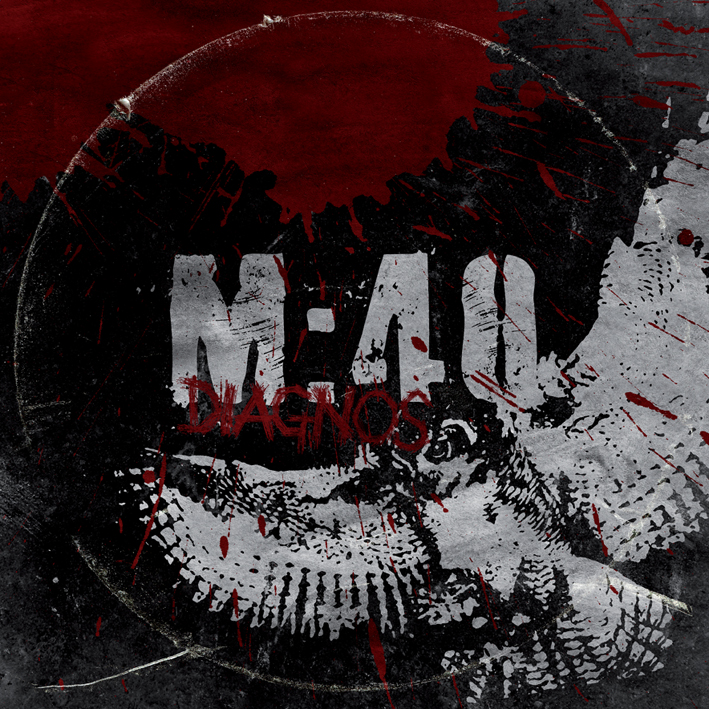 During 11 years of constant touring and playing (including several killer performances at OEF), Sweden’s M:40 have become one of the centerpieces of the european hardcore scene. This is also due to the fact that in an overflow of modern swedish bands they managed to create quite an original sound, which is brought to perfection on their latest LP Diagnos. Take the best from the european crustcore tradition (Wolfpack) and combine it with the hateful and bleak sound of some american or canadian hardcore bands (Cursed, some of the better Southern Lord bands) – you’ll get a very entertaining…and highly poisonous stew. Diagnose: murder. Cooperation between Insane Society, Power It Up and Halvfabrikat records. Listen to Diagnos here. Also available limited edition on coloured vinyl w/extra two coloured screened cover and patch.