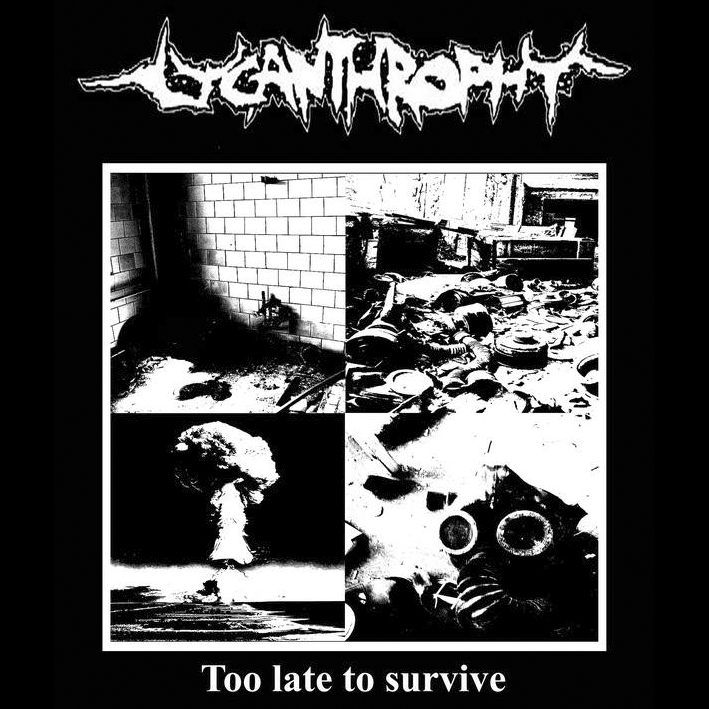 Lycanthrophy after 12 years of existence and many split releases will finally record debut album in May 2010 at Shaark studio. You can expect 20 songs of extreme HC/grind/fastcore. Doomsday Graphics will draw record cover for this release. LP will be first available at Obscene Extreme festival where Lycanthrophy will play. LP coming in cooperation between 5 european labels – Insane Society is one of them. There is also split EP with FUBAR planned on Bones Brigade recs. Fubar is well known grindcore from Holland. Lycanthrophy and Say Why? will tour South Europe in July – main point is show in Istanbul / Turkey. Check band myspace for more info.