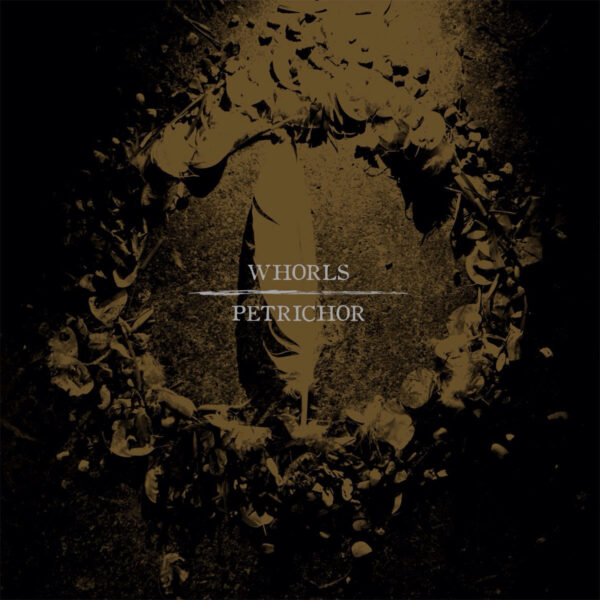 Hailing from Denmark, Whorls deliver a beast of debut LP on a bunch of labels from all over the world. Founded in 2011 WHORLS (with members of Putrifier) play a modern (or „post“) style of black metal and atmospheric darkend hardcore with chaotic and sludgy outbursts. They released a very well received demo in 2012 and an evenly great reviewed 7“ called „Lvmen Natvrae“ in 2013. Now these four guys from the city of Slagelse attack again with their aggressive and dissonant mixture of Black Metal and Hardcore. Fans of CELESTE, Hexis, This Gift is A Curse and Altar of Plagues (Official) will be all over this.