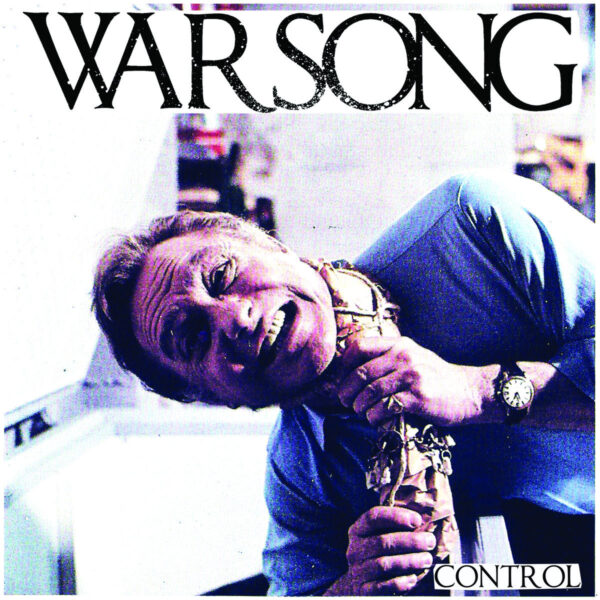 After leaving their mark on three continents, Zaragoza, Spain’s WARSONG are traversing previously uncharted territory with their first release sung entirely in Spanish. This different way of expressing themselves opens onto a free street making new things possible. I honestly don’t know how this band keeps cranking out so many bangers, but their latest record packs 8 more gripping tracks both recognizably WARSONG and significantly evolved from their previous releases. Their most complexly rich record to date, “Control” is an arresting soundtrack for dark times. Those who have been following this band for a while will also notice less distortion, longer and more elaborated song structures, and an unexpected treat on “Dejando Atrás” featuring guest female vocals from the singer of ACCIDENTE. I’d be hard pressed to find a current comparison because WARSONG has few musical contemporaries- they are truly carving out their own path. I hear the convergence of diverse elements such as THE ONLY ONES, early NEW ORDER, the WIPERS, SONIC YOUTH, and THE RAMONES blended up and spewed out against the neoliberal end times.