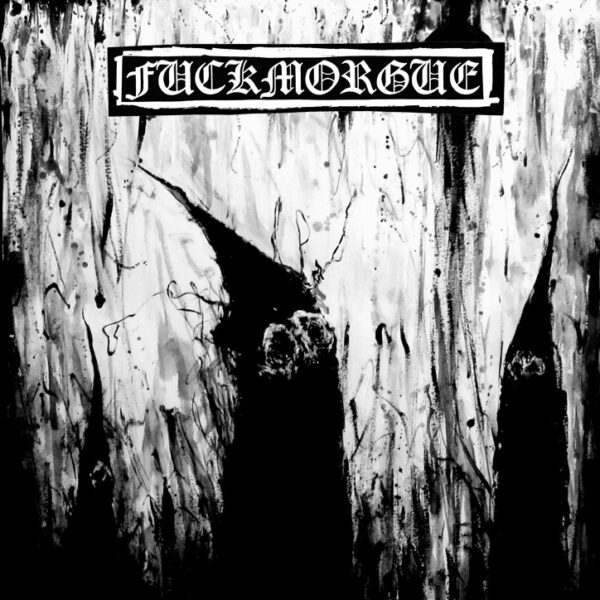 FUCKMORGUE – Dead I Will Not Be Forgotten – LP

Hailed as something of a modern day classic in underground circles, this is the only recorded material from Canadian Death Rock / Punk / Metal Crust band FUCKMORGUE.

This release compiles all of the tracks from the 2004 self-released CD ‘Down Forever’ and pairs that material with the only other recorded material available from the band, a “lost” 6 song instrumental demo recording.

That pretty much sums this up as well as I could, it’s an interesting LP, dark and desperate at times.
Reminds me of bands like SCHIFOSI, GRENZLINIE and maybe even A.P.P.L.E or CONTRAVENE but also GALLHAMMER too…