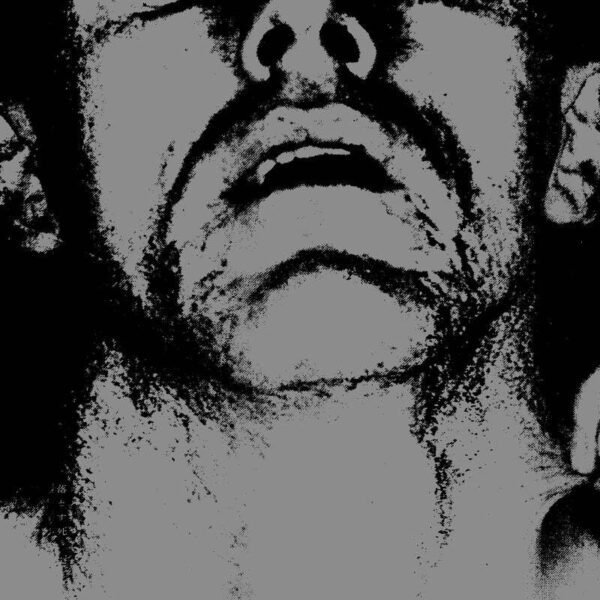 Completely remixed by Kurt Ballou and mastered at New Alliance. Includes 3 new bonus tracks found on the original reels. Comprised of material recorded between 1991 and 1993, consisting of 42 songs from their self-titled 7″, split 7″ & 5” with Rupture and Crossed Out, and compilation tracks. Reissued with restored & updated artwork. Originally released in 1994 as an 11” LP on Clearview, and regular LP on Flat Earth in the UK in 1995. Originally a 39 track compilation, three additional tracks that were unearthed on the original reels have been added to this new version. The complete early studio tracks on one release.

Track List:
Unjustified Murder
Doorway To Extinction
Strength In Your Conviction
Protest
At The Cost Of An Animal
Direct Action
Power
Chosen Path
Survival
Bullshit Tradition
Wound Run Deep
Do You Choose Life
Ignorant
Only A Fool
You Have A Voice
Washed Away
Living In fear
Confused
Attention
Deliver Yourself
Control
Life In Chains
End The Slaughter
I Will Defy
The Truth Behind
Fucking Assholes
Legacy Of Death
No Glory
Still You Follow Blindly
Wake Of Deception
Swedish Medley
New World Slaughter
Sheep
Belly Full Of Lies
Requiem
Bosnia
Nazi Atrocities
Whatever I Do
The Circle Complete
At The Cost Of An Animal (bonus)
The Circle Complete (bonus)
Internal (Crossed Out) (bonus)