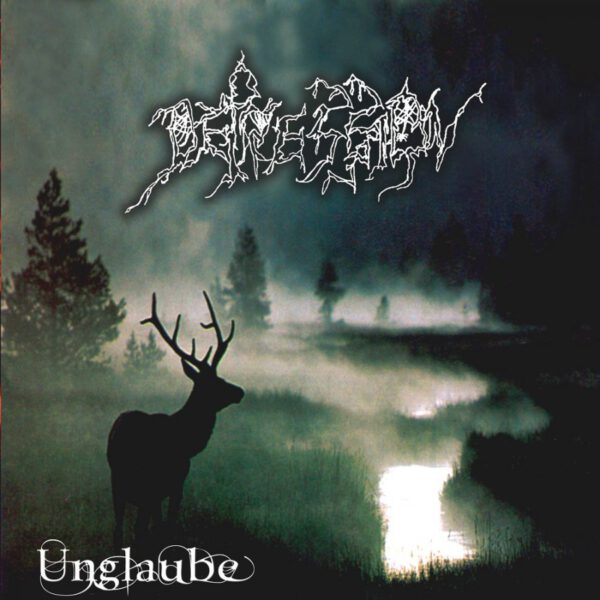 Already released 10 years ago as part of a split CD (with Paganizer), the DEPRESSION part comes now out on vinyl. “Unbelief” reminds me of old material from PUNGENT STENCH, DISHARMONIC ORCHESTRA, CARCASS or ULCEROUS PHLEGM. Groovy, weird Death Grind of the very best. Originally DEPRESSION remains fat grooving and convince through their three-voice vocals between abyssal growls and MACABRE-like screams. The production leaves nothing to be desired. The 13 tracks (including a Benediction cover version) let all Grind and especially Death Metal freaks come to ecstasy. The colored vinyl version has been remastered and the artwork has been redesigned and liner notes added. Packed in a classy inside out cover and handnumbered.