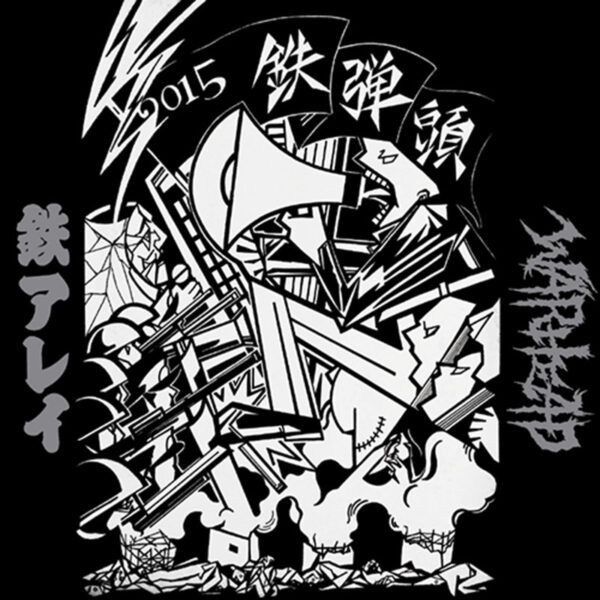 Both bands needs no explanation! WARHEAD hail from Kyoto, where they’ve been creating noise of the hardcore variety since the the 90s. The first generation of bands Burning Spirit has always openly professed the old English punk influence and WARHEAD that occurred in 1990, is no different. WARHEAD are among the top classic hardcore bands from Japan. TETSU ARRAY are one of the original Burning Spirits hardcore bands from Tokyo and with former members of BASTARD, EXTINCT GOVERNMENT and JUDGEMENT. They excel where other, more legendary bands do: they pull no punches, play with conviction and most of all write great songs. The recordings were originally released as CD for their common Japan Tour in August 2015 by BREAK THE RECORDS. Bandcamp