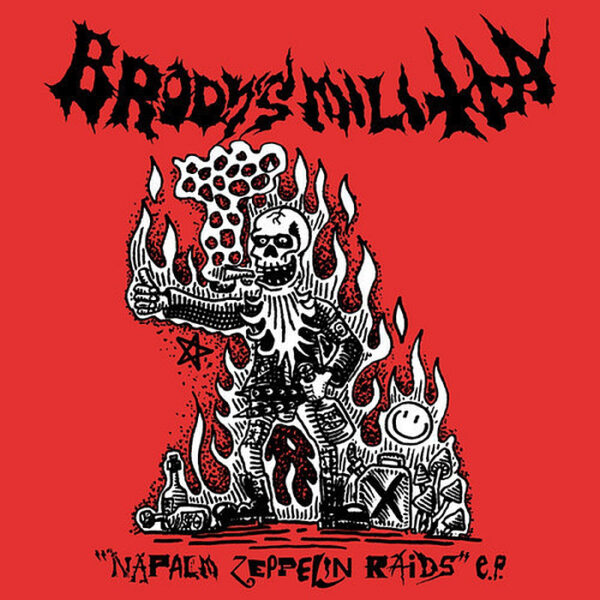 KY’s legendary rednecks return with their most rocked out effort to date. You may remember the fast-as-fuck hardcore of their older releases and their previous band Hellnation, but this record has only a few blastbeats and LOTS of sick 70’s hard rock riffing and hardman’s swagger. While the quintessential Brody’s Militia material is a more evenly-keeled mix of fast hardcore, 70’s hard rock, and country, this record leans very heavily into the “hard rock/heavy metal” territory, and it’s definitely for the better.

This EP is such a fascinating counterpoint to all their more generic fast hardcore records. It shows an evolutionary endpoint of the band and a successful mastering of their influences. Out of their large discography, this is one of the must-have releases.